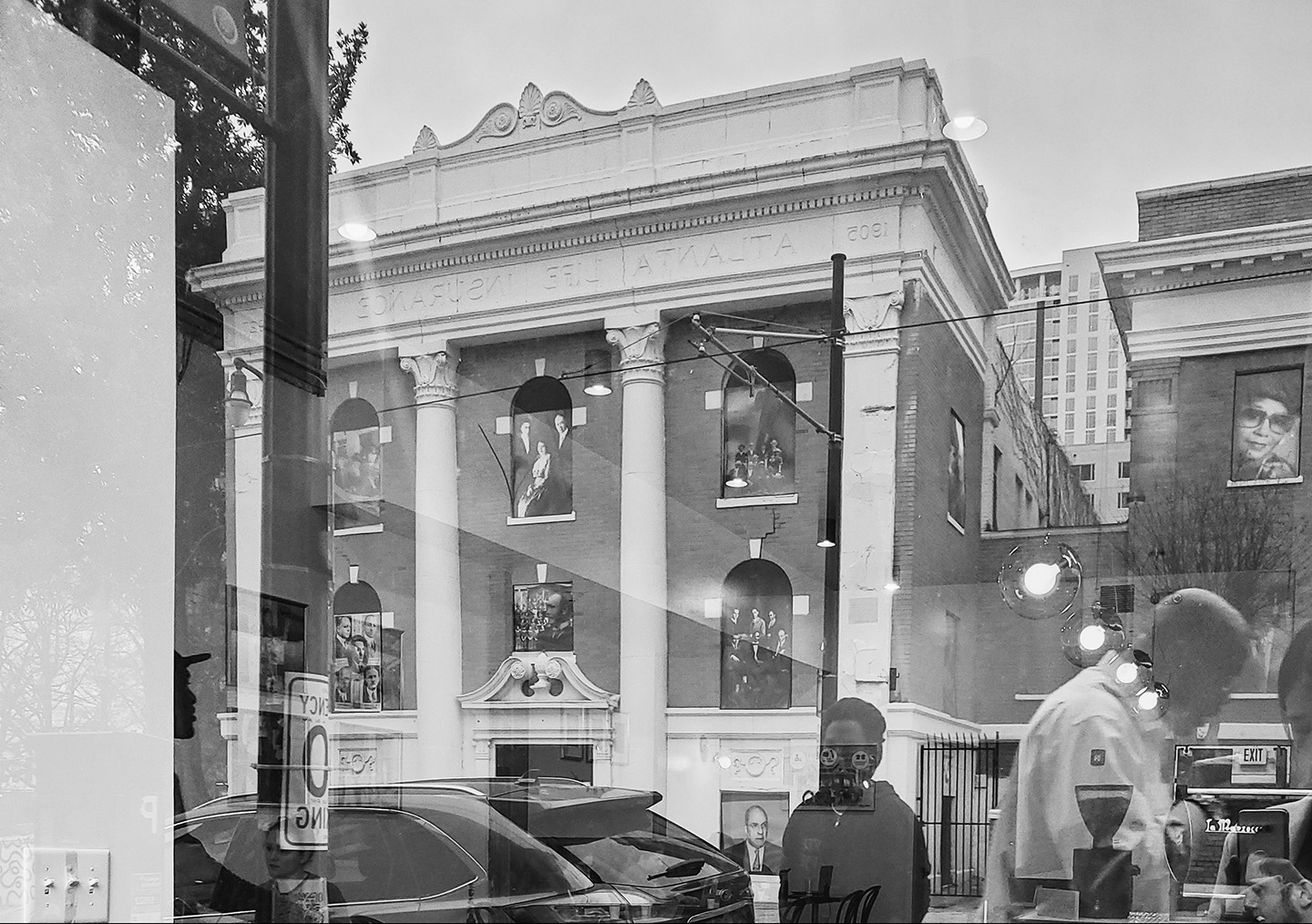 Last week we talked about love. This week (of all weeks!), can we also talk about one of the grittiest works of love: forgiveness? I remember reading about Corrie Ten Boom’s radical act of forgiveness when, in 1947, a former-Nazi guard from Ravensbruck, the camp where her sister Betsie died and where she suffered, approached her after […] 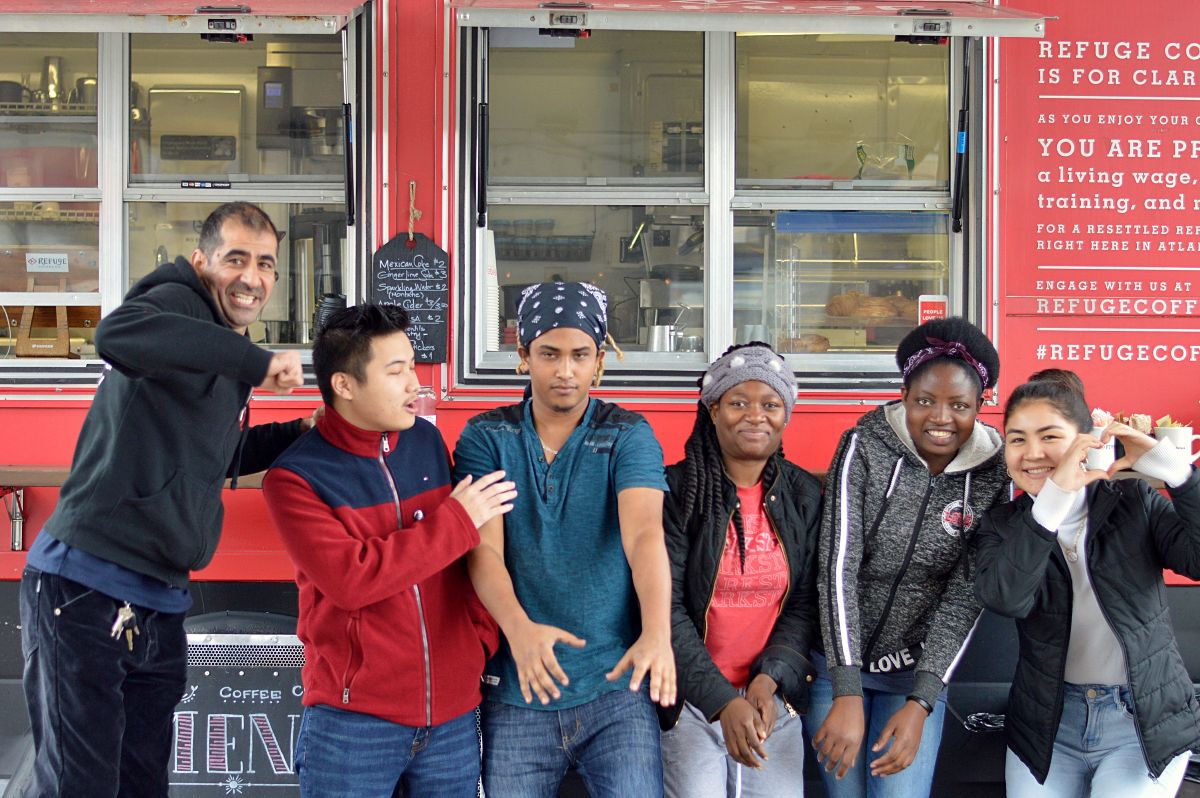